HISTORICAL AND CULTURAL USES OF CANNABIS. 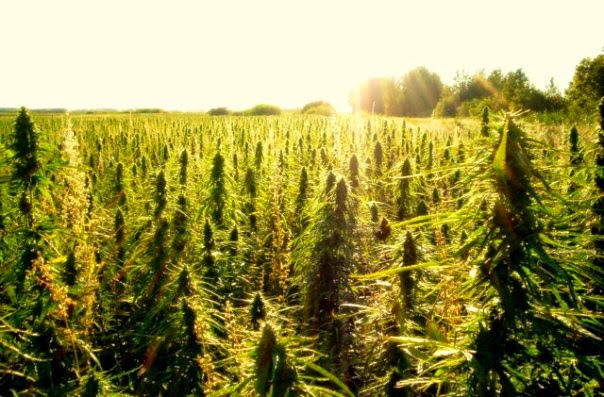 This is a cool report compiled for the Canadian Senate Special Committee On Illegal Drugs in 2002.

Part I – Cultural Uses of Cannabis Throughout the World

A. Historical Origins and Uses of Cannabis
1. China
2. Central Asia
3. Ancient Near East
a. Sumerians
b. Biblical Origins

B. Properties of the Production of Cannabis
1. Climatic Conditions for Cannabis Production
2. Classes of Psychoactive Cannabis Preparations


Must see: "The Fire Baptism and the Lost Sacraments"

Email ThisBlogThis!Share to TwitterShare to FacebookShare to Pinterest
Labels: HISTORICAL AND CULTURAL USES OF CANNABIS AND THE CANADIAN "MARIJUANA CLASH"