Use of Marijuana for Religious Purposes.

Since the production of my film documentary, "The Fire Baptism and the Lost Sacraments", I have seen many groups of religious cannabis users suffer under the court systems of the United States. Churches are tried as conspirators and not even permitted to make a religious defense. Children are taken away, and these people are thrown into prison for exceedingly long sentences under the criminal conspiracy laws. Recently one man was incarcerated for five years without a trial, simply because he demanded to argue a religious use case.
When I think that the Holy Anointing Oil of God (Exodus 30:23) is illegal literally world wide, it simply astounds me. This is why I have decided to revamp all of this within this blog series. 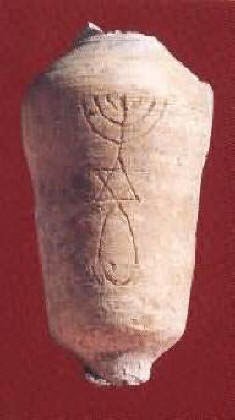 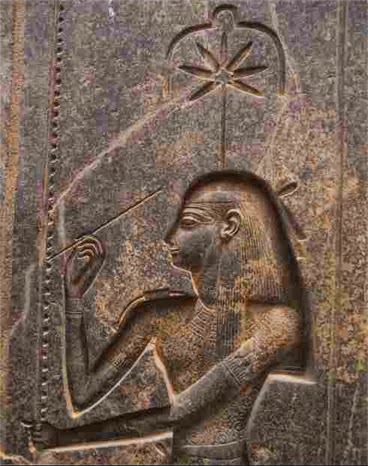 Email ThisBlogThis!Share to TwitterShare to FacebookShare to Pinterest
Labels: Use of Marijuana for Religious Purposes